Those are the drivers that I use too, but I have never been able to get the wireless ones to work on Windows 7 and it seems that he is no longer hosting them, or he has blocked public access.
I really wish SE would just add support for the 360 controller on PC. Logitech controllers are complete crap. I've replaced so many buttons on those things that it's not even funny.

I have the Masahiko Morii custom drivers for both wired and wireless, I can verify the 64 bit wireless and wired versions are seen as signed(which you will need unless you want to go through the pain of disabling driver signing), I cannot verify the 32 bit wired versions if you want I can try to find a place to share them.... 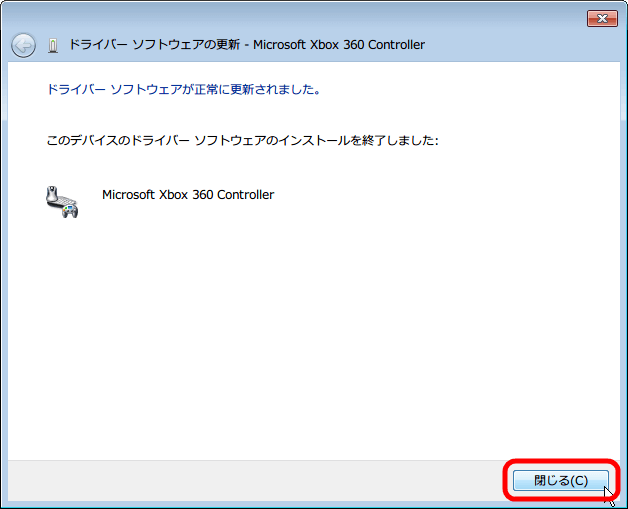 This is the link. It's exactely the same page of the original Masahiko Morii's website (which went down like 1 year ago or some time ago), completley re-hosted by the guys of Lavendy.
http://lavendy.net/special/driver/
Page is in japanese but don't get scared, look at the link. The first two basically
http://lavendy.net/special/driver/x360wc/index.html
WC > Wireless Controller
http://lavendy.net/special/driver/x360c/index.html
C => Controller, this is for the wired version
They're identical, a few options are different on the last page but it's exactely the same drivers. On my old PC I used these and they are so much more awesome than XBCD imho.
Too bad that something doesn't work on my new PC... I dunno why. Triggers work but the right stick doesn't ;_;
Oh and it's not against the TOS, drivers are signed by Microsoft, it's good stuff (Masahiko Morii used to be a recognized official Microsoft developer in Japan)

the versions on that site are older and not seen as signed by windows 7 64 bit, I tested them.....unless they updated it in the last month or so