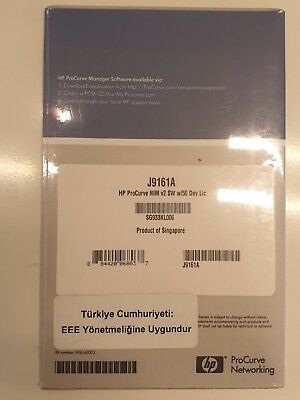 A minidriver or a miniport driver acts as half of a driver pair. Driver pairs like (miniport, port) can make driver development easier. In a driver pair, one driver handles general tasks that are common to a whole collection of devices, while the other driver handles tasks that are specific to an individual device. The drivers that handle device-specific tasks go by a variety of names, including miniport driver, miniclass driver, and minidriver.

Microsoft provides the general driver, and typically an independent hardware vendor provides the specific driver. Before you read this topic, you should understand the ideas presented in Device nodes and device stacks and I/O request packets.

Type 'device manager' and open Device Manager. Within Device Manager, find Network adapters and expand it to see all the currently installed adapters. Right-click or long press on the Qualcomm adapter and select Update driver. Select Search automatically for updated drivers on the dialog that opens. Wait for it to complete the task.

Every kernel-mode driver must implement a function named DriverEntry, which gets called shortly after the driver is loaded. The DriverEntry function fills in certain members of a DRIVER_OBJECT structure with pointers to several other functions that the driver implements. For example, the DriverEntry function fills in the Unload member of the DRIVER_OBJECT structure with a pointer to the driver's Unload function, as shown in the following diagram.

Typically the driver fills in some of the elements of the MajorFunction array and leaves the remaining elements set to default values provided by the I/O manager. The following example shows how to use the !drvobj debugger extension to inspect the function pointers for the parport driver.

You can also see that the parport driver (in its DriverEntry function) provides pointers to dispatch functions for these major function codes:

The remaining elements of the MajorFunction array hold pointers to the default dispatch function nt!IopInvalidDeviceRequest. Over a period of time, as driver developers inside and outside of Microsoft gained experience with the Windows Driver Model (WDM), they realized a couple of things about dispatch functions:

To make things easier for driver developers, Microsoft created several technology-specific driver models. At first glance, the technology-specific models seem quite different from each other, but a closer look reveals that many of them are based on this paradigm:

Suppose that the Proseware and Contoso companies both make a toy robot that requires a WDM driver. Also suppose that Microsoft provides a General Robot Driver called GeneralRobot.sys. Proseware and Contoso can each write small drivers that handle the requirements of their specific robots. For example, Proseware could write ProsewareRobot.sys, and the pair of drivers (ProsewareRobot.sys, GeneralRobot.sys) could be combined to form a single WDM driver. Likewise, the pair of drivers (ContosoRobot.sys, GeneralRobot.sys) could combine to form a single WDM driver. In its most general form, the idea is that you can create drivers by using (specific.sys, general.sys) pairs.

At some point after DriverEntry returns, a device stack gets constructed for the Proseware Robot device node. The device stack might look like this.

Example of a driver pair

Suppose you have a wireless network card in your laptop computer, and by looking in Device Manager, you determine that netwlv64.sys is the driver for the network card. You can use the !drvobj debugger extension to inspect the function pointers for netwlv64.sys.

This diagram shows the device stack for the wireless network card. Notice that the driver pair (netwlv64.sys, ndis.sys) occupies only one level in the device stack and is associated with only one device object: the FDO.

The different technology-specific driver models use a variety of names for the specific and general pieces of a driver pair. In many cases, the specific portion of the pair has the prefix 'mini.' Here are some of (specific, general) pairs that are available: 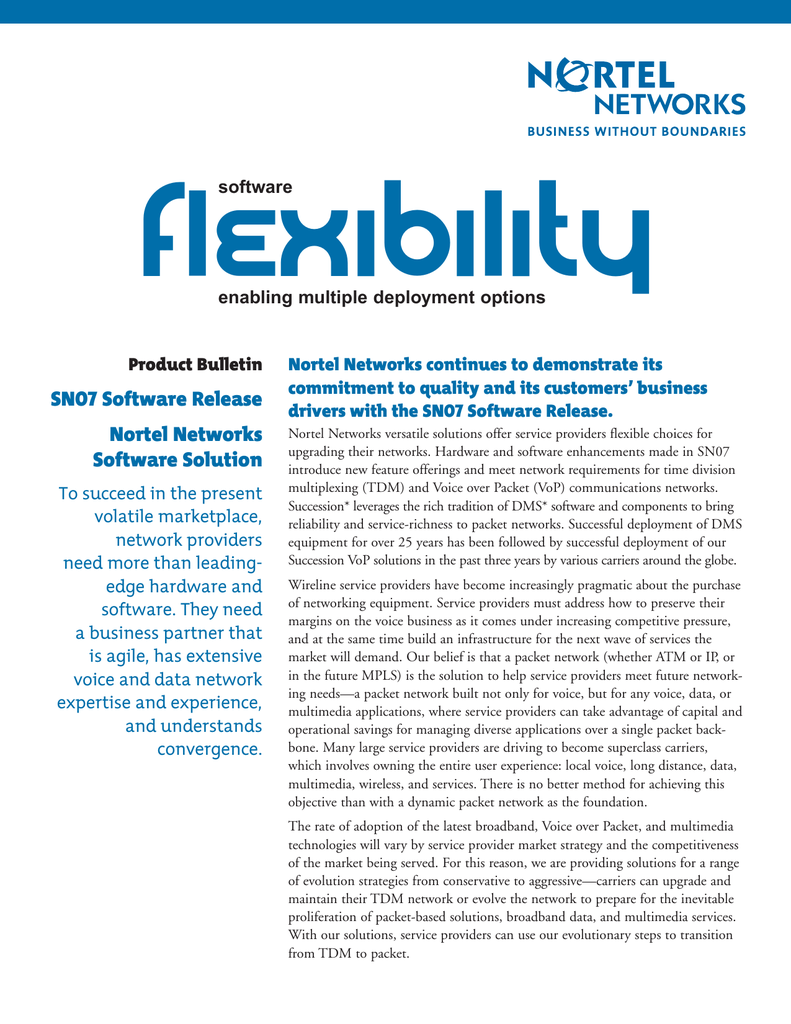 The IoCreateDevice routine creates a device object for use by a driver.

[in, optional]Optionally points to a buffer containing a null-terminated Unicode string that names the device object. The string must be a full path name. WDM filter and function drivers do not name their device objects. For more information, see Named Device Objects.

If a device name is not supplied (that is, DeviceName is NULL), the device object created by IoCreateDevice will not (and cannot) have a discretionary access control list (DACL) associated with it. For additional information, see Security Descriptors.

[in]Specifies one of the system-defined FILE_DEVICE_XXX constants that indicate the type of device (such as FILE_DEVICE_DISK or FILE_DEVICE_KEYBOARD) or a vendor-defined value for a new type of device. For more information, see Specifying Device Types.

[in]Specifies if the device object represents an exclusive device. Most drivers set this value to FALSE. For more information about exclusive access, see Specifying Exclusive Access to Device Objects.

IoCreateDevice returns STATUS_SUCCESS on success, or the appropriate NTSTATUS error code on failure. A partial list of the failure codes returned by this function includes:

IoCreateDevice creates a device object and returns a pointer to the object. The caller is responsible for deleting the object when it is no longer needed by calling IoDeleteDevice. 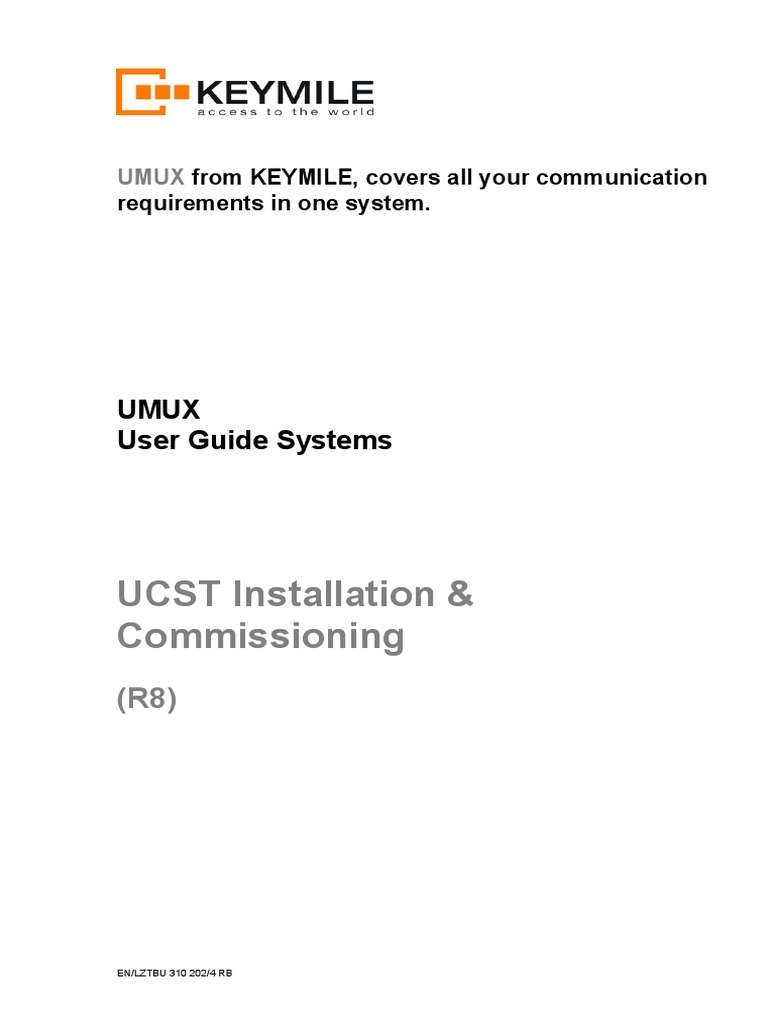 A remote file system that creates a named device object for a network redirector, and that registers using FsRtlRegisterUncProvider, must specify FILE_REMOTE_DEVICE as one of the options in the DeviceCharacteristics parameter of IoCreateDevice.

Device objects for disks, tapes, CD-ROMs, and RAM disks are given a Volume Parameter Block (VPB) that is initialized to indicate that the volume has never been mounted on the device.

If a driver's call to IoCreateDevice returns an error, the driver should release any resources that it allocated for that device.