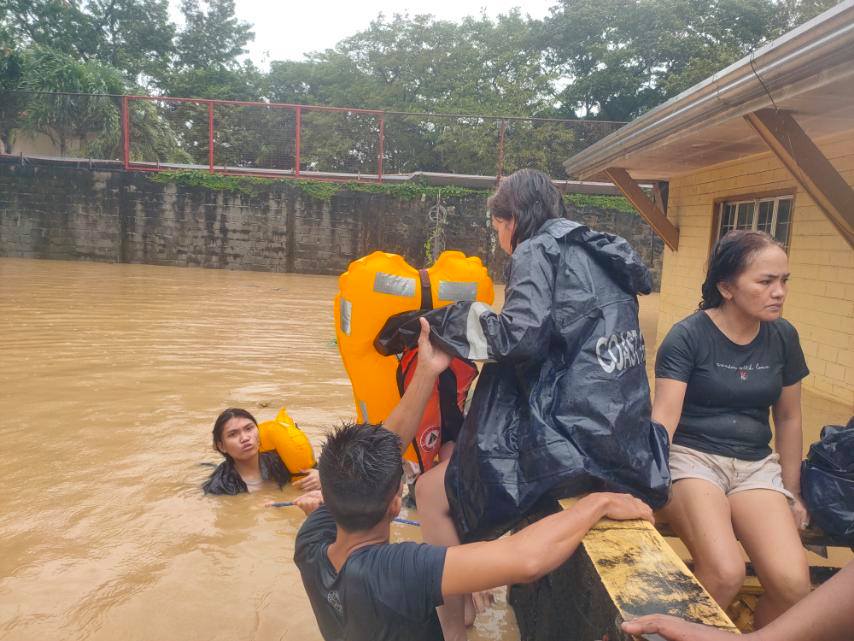 InFocus Corporation is an American privately owned company based in the state of Oregon. Founded in 1986, the company develops, manufactures, and distributes DLP and LCDprojectors and accessories as well as large-format touch displays, software, LED televisions, tablets and smartphones. InFocus also offers video calling services. Formerly a NASDAQ listed public company, InFocus was purchased by Image Holdings Corp., owned by John Hui, in 2009 and is now a wholly owned subsidiary headquartered in Tigard, Oregon.

InFocus was formed by Steve Hix and Paul Gulick in 1986. With Planar Systems and Clarity Visual Systems, it is one of three companies in the computer display industry started by people who formerly worked for Tektronix.[1] The company moved into a new headquarters building in Wilsonville, Oregon, in 2002.[2] At that time the company employed 1,200 people.[2]

In mid-2005 InFocus acquired the company TUN (The University Network), which provided digital media and thin screen television advertising to colleges, and then sold it in late 2006 to Submedia LLC.[3] The company later became a publicly traded company on the NASDAQ exchange as INFS. On May 28, 2009, InFocus was taken private by Image Holdings Corporation and John Hui in a transaction valued at $39 million.[2][4][5] In October 2009, they announced plans to move to Tigard, Oregon in December 2009 as their old headquarters were too big for the much smaller new company.[6] The company was down to 110 employees at the time of the move, with just over half at the headquarters.[2] As of 2012, the company had further shrunk to 90 employees and revenues of about $150 million.[7] As of 2014, the company employed 120 people and is one of Oregon's 25 largest homegrown technology companies.[8] In September 2015 InFocus named long-time board member, Mark Housely CEO.[9] In October 2015 InFocus acquired Hayward, California-based video wall and collaboration solutions[buzzword] provider Jupiter Systems.[10]

InFocus owns and operates the ASK Proxima brand, and in the past sold products under the names ASK, Proxima, and InFocus ScreenPlay. 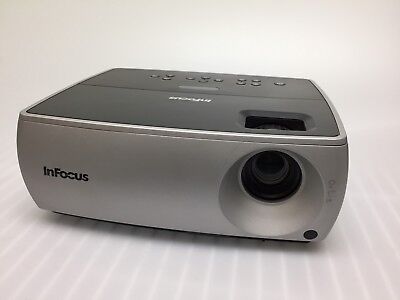