First Lady Auxillia Mnangagwa yesterday led the Mazowe community in cleaning the Harare-Bindura Highway and Mazowe Veterinary College, with emphasis being put on change of attitude and behaviour towards waste disposal and management.

Tech support scams are an industry-wide issue where scammers trick you into paying for unnecessary technical support services. You can help protect yourself from scammers by verifying that the contact is a Microsoft Agent or Microsoft Employee and that the phone number is an official Microsoft global customer service number. The National Defense Transportation Association (NDTA) is a non-political, non-profit educational Association composed of government, military, and industry professionals dedicated to fostering a. Read latest and breaking news from India. Today's top India news headlines, news on Indian politics, elections, government, business, technology, and Bollywood. NDTV is one of the leaders in the production and broadcasting of un-biased and comprehensive news and entertainment programs in India and abroad. It offers round-the-clock coverage of latest news.

The Harare-Bindura Highway is used by buses, long-distance trucks and commuter omnibuses plying the Mazowe, Bindura, Mvurwi, Guruve, Mt Darwin, Centenary and Muzarabani routes among others.

Travellers have a tendency of throwing litter through the windows of vehicles, littering roadsides.

Members of the National Transport Drivers Association (NTDA) and Integrated Taxi Rights Association also attended the clean-up and expressed the need to continue educating their passengers on the importance of cleanliness and responsible waste disposal.

The First Lady urged communities to desist from irresponsible behaviour such as littering as they are the major beneficiaries of clean environs.

The First Lady displays a woven shopping basket which she says can help reduce litter caused by the use of plastic bags. – Picture: Tawanda Mudimu

“If we all embrace the mantra, ‘My environment, My pride’ we will definitely create a clean safe and healthy environment that we all wish for.

“Let us desist from negative human attitudes and behaviour that lead to rampant littering and waste dumping at undesignated places.

“I am urging every one of us to take it upon themselves to make sure that waste is disposed of at designated sites,” she said.

She stressed the need to go back to old practices that were environmentally friendly, like using baskets when going for shopping instead of plastic bags.

The First Lady expressed gratitude to the nation for the overwhelming support the national clean-up had received from different sectors including citizens, corporates, civic organisations, the religious fraternity, Government Departments and ministries since its launch by President Mnangagwa in 2018.

She said cleaning had been concentrated around immediate surroundings like workplaces, recreational parks and residential premises, vending sites and road servitudes involving simply sweeping and clearing waste dumps and emphasised the importance of sustainability. 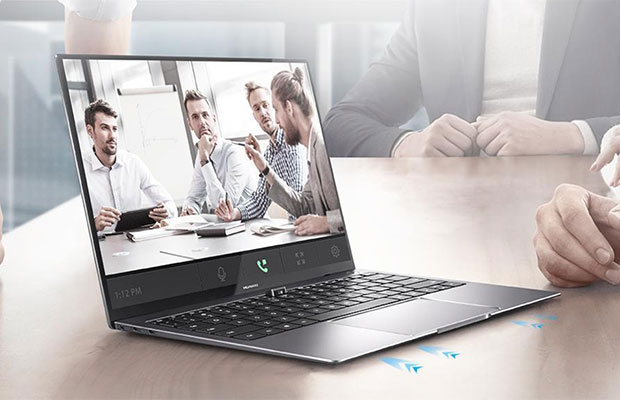 “Going forward into 2020 and beyond and to ensure sustainability of the national clean-up campaign, as we have witnessed the involvement and participation of the hierarchy in the clean-up campaign, it is high time everyone runs the pace bearing in mind that the citizens are the primary beneficiaries of a clean environment.

“This is the time that all of us evoke our commitments to the pledges made during the signing of the national clean up declaration and bring them to reality.

‘‘I want to call upon all of you to revisit the pledges made towards the campaign and judiciously fulfil them,” she said.

The First Lady urged local authorities to complement Government efforts in the national clean-up campaign by ensuring that enough bins are placed strategically in all public spaces, especially in the central business districts where waste collection is prompt and effective.

“I firmly believe a clean environment will benefit this nation in various ways, through which we will be boosting our country’s image to attract more tourists who bring in the much-needed foreign currency,” she said.

She urged ministers, captains of industry, traditional leaders and churches to participate in the clean-up regardless of colour or political affiliation. 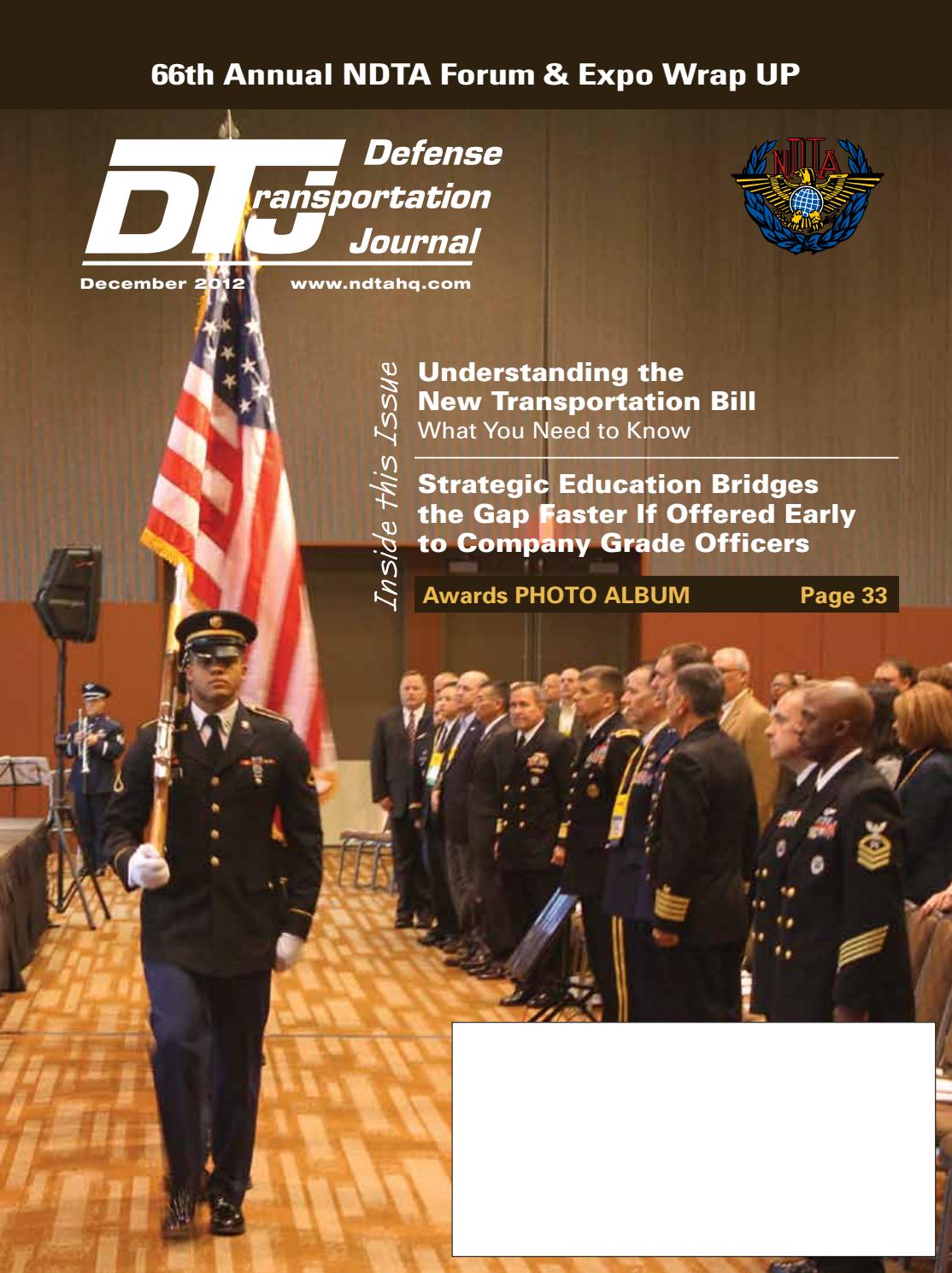 “May this New Year usher in green solutions in waste management and enable new innovations that will take us to our vision of turning this country into a middle class economy,” the First Lady said. 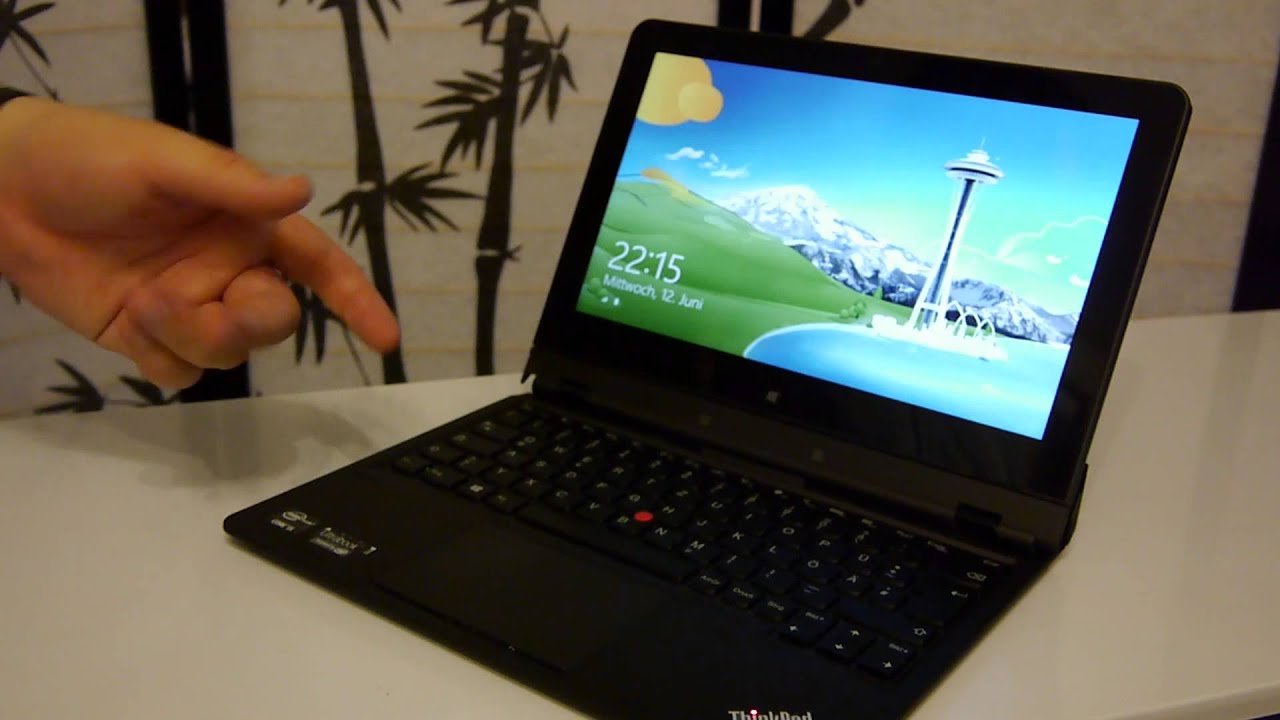 Minister Shiri urged people to be responsible when disposing of litter as careless behaviour could lead to outbreaks of diseases such as cholera and typhoid.

Minister Kazembe Kazembe expressed concern over people who throw litter through bus and car windows and applauded EMA for its campaign which he said was bearing fruit.

“Most people are now changing their attitude towards waste disposal. Only a few still throw away litter carelessly,” he said.

EMA national spokesperson, Ms Amkela Sidange said there has been a notable change in behaviour in the communities, with people now being responsible when disposing of litter.

She said apart from the corporate sector, residents were also organising themselves into waste management committees and this was bearing fruit.

“People now see the advantages of keeping their environment clean. We are seeing a positive response. We are now going into the villages to promote cleanliness,” she said.

“The clean-up programme is good, but we encourage authorities to enforce the law and come up with stiffer penalties for those who litter,” he said.