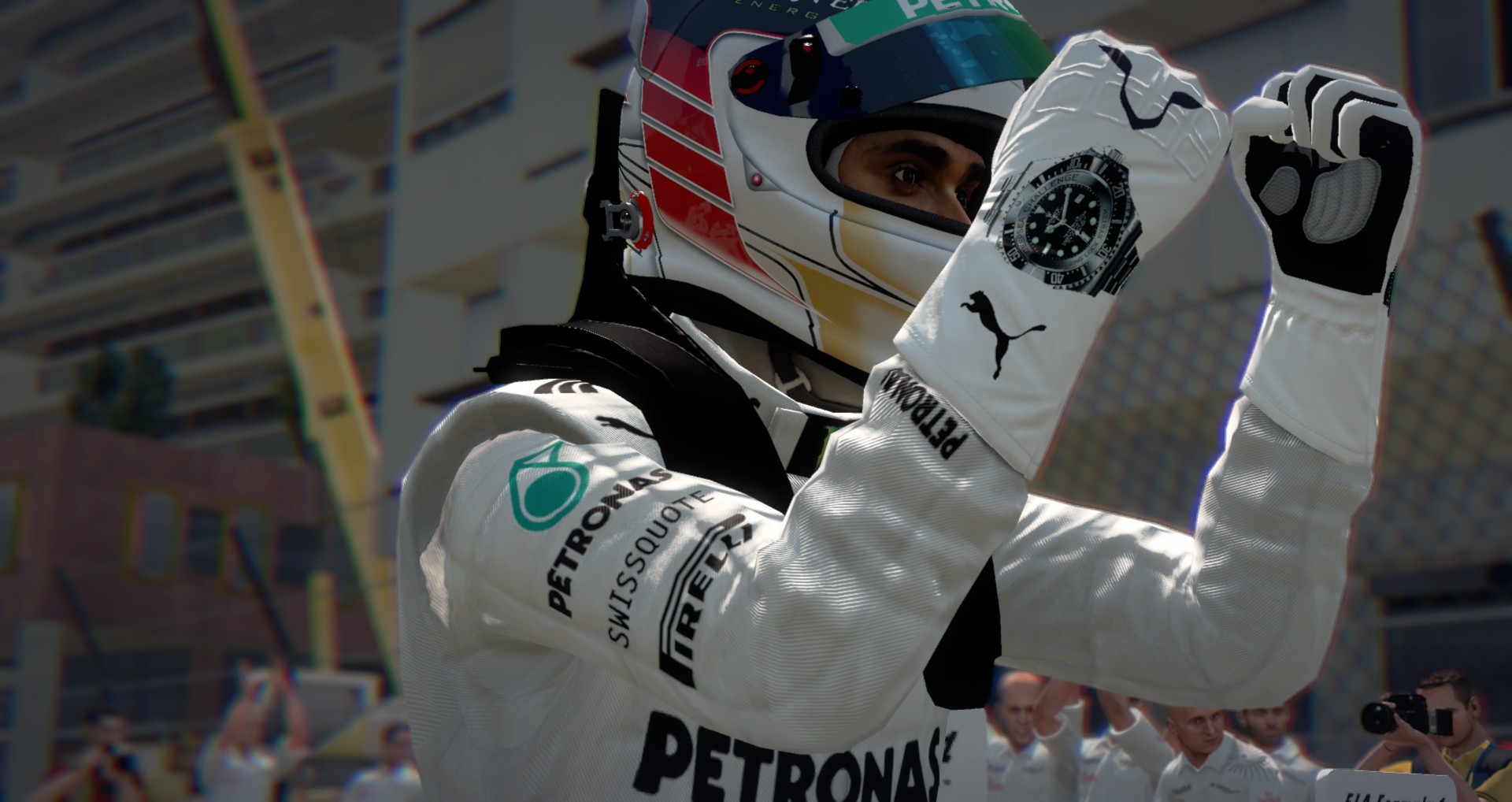 Microsoft has tended toward flat, monochrome icons ever since it moved to the Metro design language. Now known as Fluent Design, this interface will soon have a bit more color in Windows 10. Microsoft unveiled new, colorful app icons late last year, and they’ve started rolling out to Windows users. At the same time, Microsoft is giving developers the option to deploy optional driver updates to reduce the number of issues in OS updates.

The new icons are bursting with color, and they’re no longer completely flat — some have a bit of depth and shading. In the latest update, users will see new icons for Calculator, Groove Music, Mail, Voice Recorder, Alarms & Clock, Movies & TV, and Calendar. Future updates will add new Fluent icons for apps like Photos and Camera, which still have those boring white icons.

So far, only Microsoft’s Fast Ring testers have new icons in Windows 10. These Windows 10 users have opted into early versions of the OS as part of the Insiders program. A few of the icons, including Mail and Calendar, have popped up in the Release Preview ring for Windows 10. That suggests they could show up for the bulk of users as soon as next week.

Microsoft’s new icons will appear in the dual-screen optimized Windows 10X alongside a revamped Windows logo and Start menu design. We don’t know how much of that will also appear in the standard Windows 10 build, but the Start menu could definitely use a fresh coat of paint. The current “tile” layout harkens back to dark times for Windows, and Microsoft does seem committed to modernizing its UI as Windows 10 continues to evolve.

You might also notice some changes to how updates appear in Windows 10 soon. In an effort to make updates smoother, Microsoft is giving its partners the option of listing driver updates as optional. Marking a driver as optional will let users decide when or if to install it. Partners can also publish drivers for automatic installation in groups for a more gradual rollout. If something breaks, it should be easier to fix before everyone is left with non-functional systems. This comes with a new Windows Update interface that lists those optional driver updates in one place.